Hollywoodbets Vasco chose Kensington Home for the Aged as their organisation of choice for Hollywoodbets’ Social Responsibility Programme. The team talks about their visit.

This local old age home has the community’s best interest at heart. They provide a close-knit and caring environment for elderly people in the area, and even those whose families seem to have forgotten them seem very comfortable at Kensington.
A few months prior to Hollywoodbets’ donation to this organisation this old age home was forced to close its doors. However the community rallied and donations from community members and companies helped them get back on their feet.
On the 21st of August 2014 Hollywoodbets also supported this organistaion and donated a computer to help them update their filing as well as a food compressor for those who are struggling to eat by themselves. A knife set and a vacuum cleaner also formed part of the donation. The elders were very impressed and enjoyed every minute of the handover!

If you would like to donate to this worthy cause, you can contact the organisation here:
Address:
20 Avro Avenue
Kensington
Western Cape 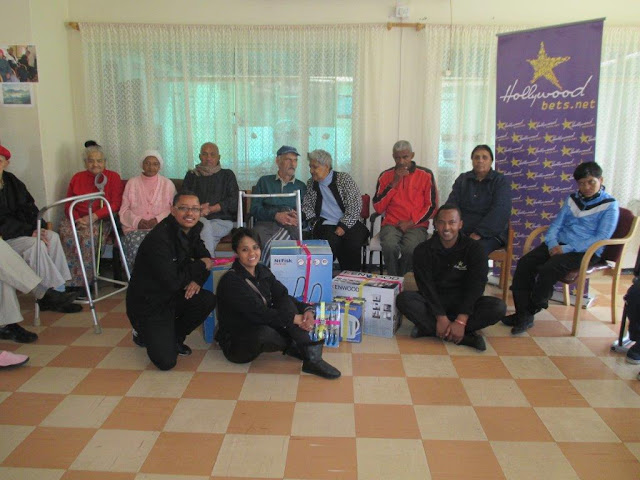 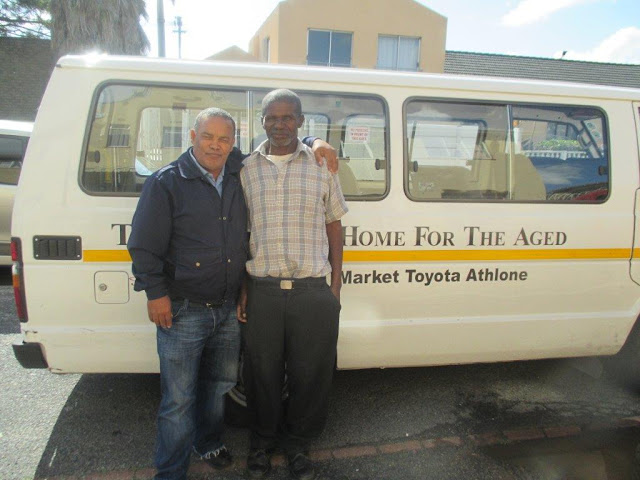